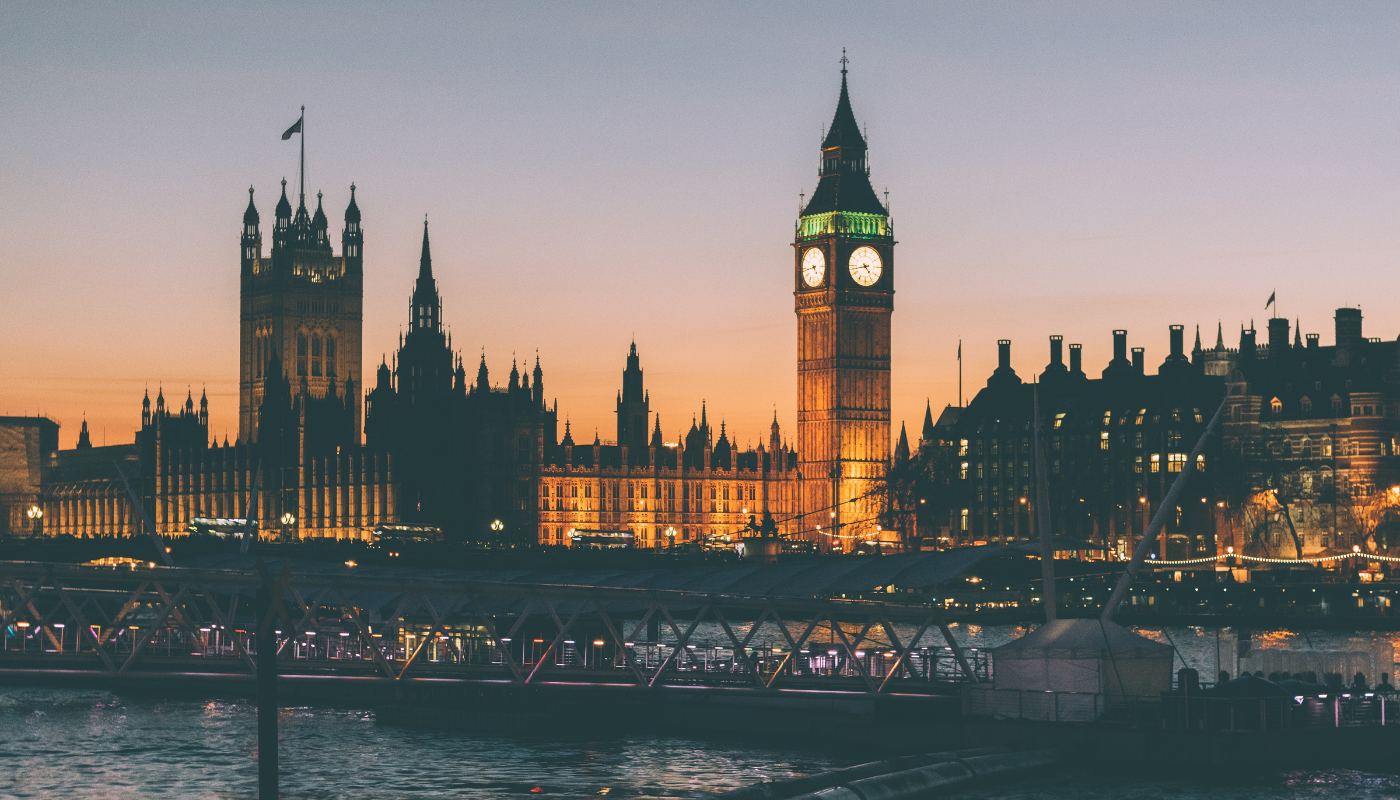 The U.K.'s House of Lords made international headlines earlier this month when it voted into law new legislation that aims to do away with the need for paper trade documents. The new law could well usher in a new era that sees the U.K. rely on blockchain-based technologies to document trade-related activities instead.

In a press release, the U.K. government stressed its intention to become fully "paperless" when it comes to official documentation. The Electronic Trade Documents Bill is a key part of that, as it means electronic documentation is now legally recognized.

Part of the reason the U.K. is going down this route is that it aims to eliminate "needless paperwork and bureaucracy" and reduce its carbon emissions.

Backers of the bill say that it could help to reduce carbon emissions related to paper-based documentation by at least 10%, while also reducing the time it takes to process documents. In the U.K., it's estimated that a staggering 28.5 billion paper documents are processed by government offices and businesses every single day. The legislation makes it possible for entities to instead switch to digital documents covering everything from promissory notes and warehouse receipts, to delivery orders and cargo insurance certificates.

Another benefit of electronic documents is that they also improve security, as blockchain and distributed ledger technology makes them easier to trace, the U.K. government said in the release.

The legislation furthers the U.K.'s ambitious goal set out earlier this year of becoming a hub for crypto and blockchain technology.

Blockchain is the technology that underpins cryptocurrencies such as Bitcoin and Ethereum. It can be thought of as a kind of digital ledger that's used to securely record transactions. Because the ledger is distributed across multiple public nodes, it's fully immutable - meaning it cannot be altered - ensuring that each and every transaction is secure and that its record cannot be altered. In this way, blockchain can enable data to become the foundation of all government processes, connecting the digital transformation of the enterprise with the requirements of the government via a real-time bridge. One of the biggest opportunities presented by blockchain is its ability to accelerate communication across government and businesses, removing the red tape that exists today and replacing it with automation that can accelerate business processes.

While the U.K. government is yet to develop the kind of infrastructure it will need to completely do away with paper documents, it probably won't have to. Indeed, there are a number of existing models that the government could easily tailor to suit its own purposes. One service it could make use of is Filecoin, a decentralized data storage network that enables anyone to rent out their excess storage space via an open marketplace. Users provide space to the network and earn rewards in FIL tokens as an incentive for doing so. The amount of storage available and the price of that storage is not controlled by any company. Instead, Filecoin facilitates open markets for storing and retrieving files that anyone can participate in.

Filecoin's model promises some unique advantages. For instance, by creating a large marketplace for data storage, costs should be kept to a minimum. At the same time, bringing together millions of computers from around the world should ensure global coverage and scale. A decentralized network is also more secure than a centralized system such as Dropbox or iCloud.

To resolve concerns around access, the U.K. could also borrow ideas from a company called Serenity Shield. One of the major concerns around blockchain security is the problem of what to do when you forget your private keys, which are needed to gain access to digital assets held on the blockchain. It's a big problem, because millions of dollars worth of value have already been lost due to forgotten keys.

Serenity Shield overcomes this with its StrongBox Vault, which provides a way for designated heirs to regain access to ‘lost' private keys through the use of NFTs. Simply put, the user creates a StrongBox that's used to store an encrypted version of the private key. That StrongBox is associated with three NFTs - one that goes to the user, one to the heir, and one to Serenity. To decrypt the private key held in the StrongBox, all that's required is two of the three NFTs. In this way, should the owner forget their private key, they can use their NFT and the one held by Serenity to regain access. If that person dies, the heir can also gain access to the NFT held by Serenity's smart contract, once the conditions of the owner's activation policy are met.

The great thing about technologies such as Filecoin and Serenity is that they're open-source. This means they can be easily modified and be applied to just about any kind of document-related use case, be it transaction proof or tax, welfare payment, healthcare and land registry records. In this way, it becomes easy for governments to leverage blockchain's ability to be programmed and automate actions through the use of smart contracts, managing approvals instantly and securely without human intervention. The net result will be an acceleration of government and business processes, more innovation, improved productivity and also a much cleaner environment - the perfect tonic in an age that's characterized by rising costs, falling budgets and concerns around climate change.

At the end of the day, blockchains create the most value when they're used to connect multiple different stakeholders. The same goes for government processes, which provide higher value when we can eliminate friction. Blockchain ensures that friction is kept to an absolute minimum, and its adoption will result in greater value for everyone concerned.

Contributor posts published on Zero Hedge do not necessarily represent the views and opinions of Zero Hedge, and are not selected, edited or screened by Zero Hedge editors.

With 22,000+ Sales Explaindio doesn't need any further explanation - it makes video easy.  Get Explaindio For those who want to take video to the next level, Get Video Robot Deluxe A graphics program, to make shiny nice looking featured images, banners, and backgrounds.  Get Snappa

Wisdom of the Crowd – Crowdfunding