In an interview on CBS' "60 Minutes" on Sunday, Comey said Apple's encryption standards for iPhones and iPads "put people beyond the law."

Apple (AAPL, Tech30) recently took measures to enhance user privacy. Now, only users have the key to unlock text messages, photos and emails on their device. As such, iOS 8 will shield your data from anyone -- including police.

Here's how it works: You send a text message that's encrypted on your device. It passes through Apple servers as jumbled code nobody can crack. And it can only get decrypted by your friend's iPhone passcode.

Google (GOOG) has announced it's doing the same for its Android devices.

"The notion that people have devices... that with court orders, based on a showing of probable cause in a case involving kidnapping or child exploitation or terrorism, we could never open that phone? My sense is that we've gone too far when we've gone there," Comey told CBS.

Comey compared selling iPhones to selling "cars with trunks that couldn't ever be opened by law enforcement with a court order."

But there are two things that are wrong with that statement:

1) The FBI can still get your phone data. Now, they can't do it secretly by going to Apple or Google. Agents must knock on your front door with a warrant in hand -- the way it's always been.

If you don't give the FBI access to your phone, it can ask a federal judge to force you. If you refuse, the government can throw you in jail and hold you in contempt of court.

The FBI and Apple did not respond to requests for comment.

Joel Kurtzberg is a New York lawyer who specializes in First Amendment cases (in which journalists often refuse court orders to disclose sources). He said the biggest difference now is that the FBI can't be covert when it wants your data.

"This is going to make it harder for law enforcement. Now, they'll have to tip off their target," he said. "And it will result in instances where someone will destroy evidence."

But even for the most dangerous cases, there are still workarounds. Video surveillance -- the classic kind -- can spy on someone as they type their passcode. And the NSA has technology to slip device-controlling malware into phones anyway. 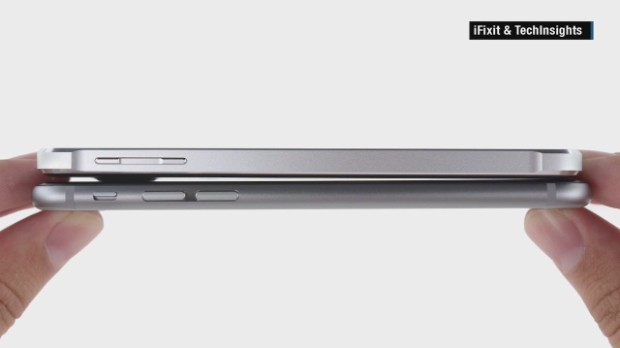 2) Opening devices to law enforcement means opening them to hackers. When it comes to data, possession of a key is everything. If your passcode is the only thing that unlocks your digital life, then it doesn't matter if the FBI presents Apple or Google with a warrant -- or if hackers break into the company's servers. They won't get anything useful.

The FBI wants companies to keep a backdoor into your life. That's a problem, because as Comey himself has said in the past, everyone is under attack by hackers.

"You can't have it both ways," said David Oscar Markus, a Miami defense attorney with expertise in police searches and seizures. "If there's a backdoor, it can be exploited. The government shouldn't get to pick and choose what's protected."

CNNMoney is investigating recent hacks. Have you had money stolen from your bank account? Has someone stolen your identity? Share your story.

Related: How safe are you? CNNMoney's cybersecurity Flipboard magazine