The cooling is a significant warning that the globe is headed towards a Little Ice Age (LIA), climate scientists have predicted that 2014 is the beginning of a new age, the earth will go through a series of unstable variations in which global temperature will fluctuate into dangerously cold climate. However with the mass production of current carbon dioxide (CO2) it is unlikely that we will see a major ice age like the one experienced 12,000 years ago.

The Little Ice Age should be the story of the century, yet it’s only being announced quietly by climate scientists and solar physicists. Not a word is being mentioned by the mainstream media, who had a hand in selling the Global Warming propaganda that has become irrelevant as we slide into colder climate. US solar scientists have announced years ago that the sun appears to be headed into a lengthly spell of low activity, which means that the Earth is far from facing a Global Warming catastrophe and actually headed into a Little Ice Age that is said to may last for 60 to 80 years. 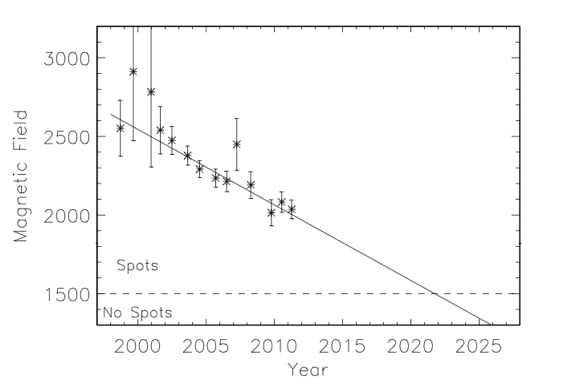 Victor Manuel Velasco Herrera, a geophysicist at the University of Mexico agrees by stating that in about 5 years the “Earth will enter a “Little Ice Age” which will last from 60 to 80 years and may be caused by the decrease in solar activity”, The geophysicist slammed the UN Intergovernmental Panel on Climate Change (IPCC) saying their stand on global warming “is incorrect because only are based on mathematical models and presented results at scenarios that do not include, for example, solar activity”.

(Read More: Get The Best Portable Solar Charger on The Market)

It’s not 2014 yet, but we’re already seeing and feeling the signs of the Little Ice Age:

Japan broke a winter record this year, Northern Japan is currently blanketed by unprecedented volumes of snow, more than five meters, houses covered like igloos and roads made into snow tunnels.

Another record for Russia, snow piles up to five meters causing gridlock in Moscow. Link: The Beginning of Spring in Russia! (55 pics) Pic: A house in Russia nearly covered in snow! 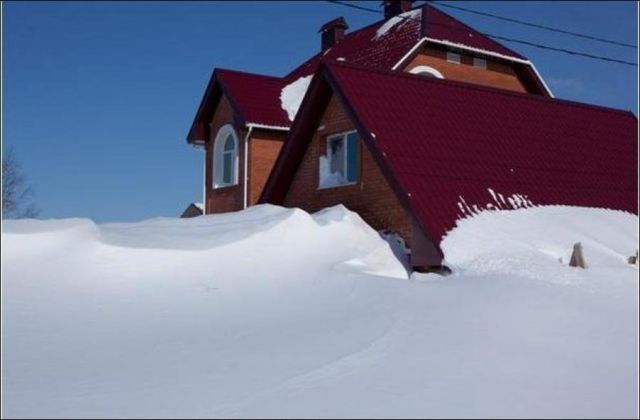 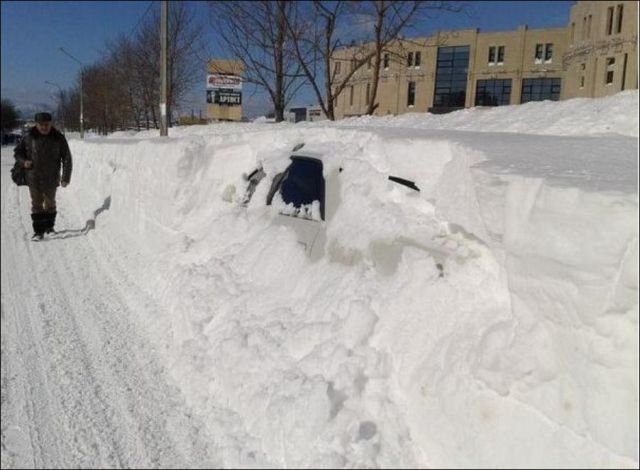 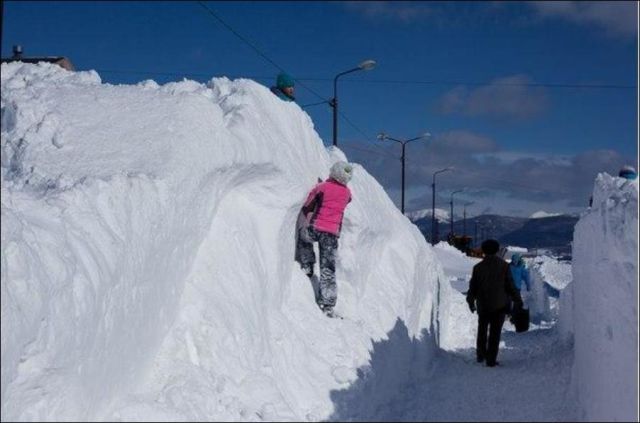 A Texas blizzard breaks 120 year old record, hammering the state in February 2013 with 19.1 inches. The blizzard was accompanied by fierce winds in excess of 75 mph. Breaking the record set in Februrary 16, 1983.

Roads in India buried under 100 ft of snow, landlocked passerby’s had to cut through the mass to connect this Himachal Pradesh hill resort to landlocked Lahaul Valley in the Himalayan slopes. 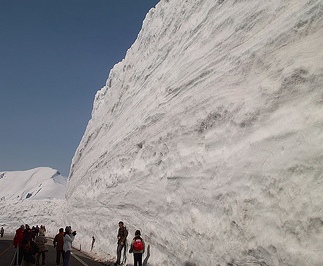 Toronto Canada broke a snowfall record for Februrary 23, 2013 according to Environment Canada. At Pearson International Airport, 12.4 centimeters of snow covered the ground, breaking the record of 7.1 centimeters set in 1967. Ice Boulders in Canada go Viral!:

A State of emergency has been recently declared (March 6, 2013) in Virginia where 200,000 are left without power due to the heavy wet snow, some 20 inches had fallen. Winter storm warnings are in effect for much of Virginia and Philadelphia. Much of the Northeast has been bombarded with heavy snow and blizzard activity.

Climate change has little to do with carbon dioxide emissions and everything to do with solar activity, CO2 doesn’t heat-up the planet, but it does help “keep the heat” preventing the planet from dipping into a major planetary ice age like the one experienced 12,000 years ago. Dr. James Lovelock explains in the video (below) how greenhouse gases have helped stop the onset of a major ice age.

Meanwhile the internationalists, politicians and global warmists want to continue the fraud, and decrease the amount of CO2 in the atmosphere, I guess they want to go back to the ice ages?

Let’s look at the snow pack progression from 2013-2004, with the help of NOAA’s NOHSRC National Snow Analysis page, you can clearly see the difference that it’s indeed becoming colder.