Authored by Daisy Luther via The Organic Prepper blog,
A social media post (which has been removed) by a member of the Washington National Guard has been shared more than 7000 times since it was written on June 12th. It’s a true education in mob mentality.
As Toby Cowern says, “Look how much ‘othering’ has been done already. Once that’s happening there’s a big problem.”
He’s right – and here’s the shocking truth about what’s really going on in Seattle from a person who had a front-row ticket to the mayhem. 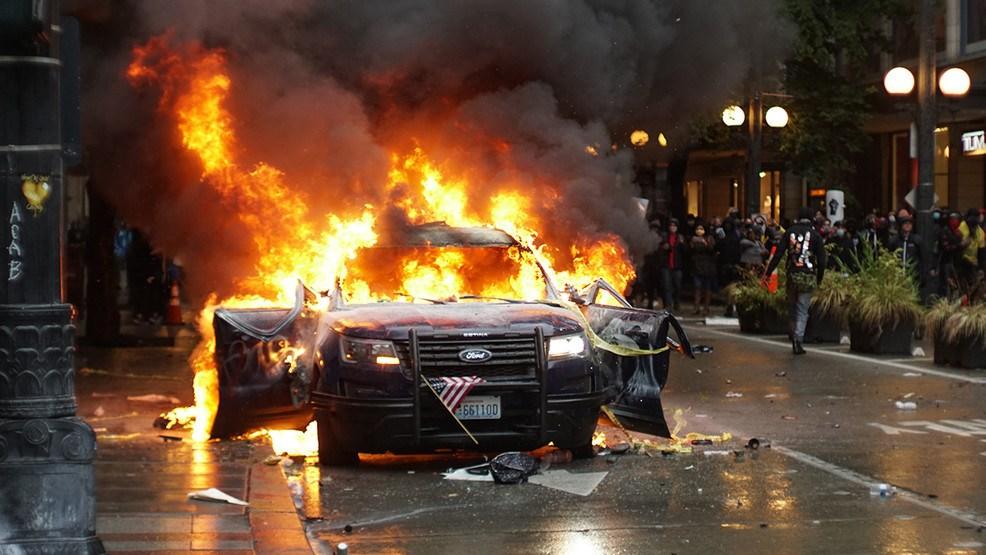 You may be completely on your own.

As you can see, you can’t depend on anyone to come and save you when unrest shows up in your neighborhood. The people who were there, willing, and able to defend Seattle were forced to stand down. You have to expect to be completely on your own. Learn more about how to stay safe during civil unrest scenarios here.
Can you imagine how the members of the National Guard and the police must have felt, facing this mob scene without the support of the state and local officials?
Of course, there are two sides to every story and it’s important to see both. Here’s an on-the-ground video of the CHAZ area. You do not have to be logged in to watch it.
One has to question how an elected governor could be so poor a leader as to let blocks of the largest city in his state be taken over by rioters. It honestly seems to be somewhat beyond “poor leadership.” What we’re wondering is whether Governor Inslee is truly this spineless, whether it’s a deliberate attempt to undermine law and order, or if he’s just another “useless idiot” progressing an agenda.